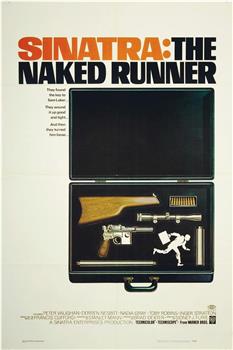 Sam Laker is an American industrialist, working in Britain, who has just been awarded an international award for industrial design. He is planning to travel to East Germany to attend a trade show and show off his invention, taking his 10 year old son with him for a holiday. Meanwhile a British Intelligence officer who served with Laker in the Second World War decides to use the...

As a thriller the visual style is noteworthy but the whole plot is rather dull. I feel like the ending just came out of nowhere....