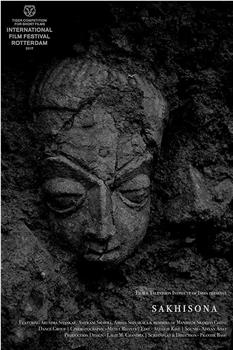 Near Mogulmari in the south of West-Bengal in India lies a mound known locally as Sakhisona. The stories about it are still sung by local musicians. A dig nearby recently uncovered the remains of a monastery as well as some 6th-century objects. The film shows the objects unearthed and re-enacts the stories and folklore. Written by IFFR