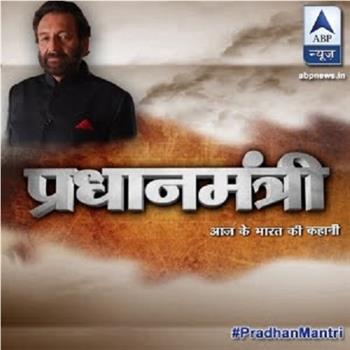 Pradhanmantri is an Indian television politics-based reality series/documentary series, hosted by actor-director Shekhar Kapur on Hindi news channel ABP News, which premiered on July 13, 2013. It aims to bring to the audience the never seen before facts of Indian history. Initially conceptualised for 23 episodes, the weekly programme chronicles the history of India from 1947 to...