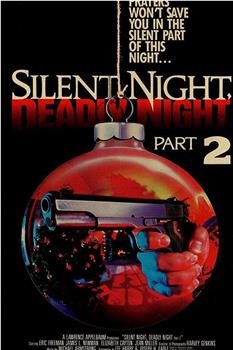 The door of the mental hospital opens, releasing Ricky from its confines. He takes with him the terrifying memory of his brother Billy's death and the burning image of Mother Superior-the powerful figure that brought about his brother's violent demise. For Ricky, starting a new life means avenging his brother's death. By whatever means necessary, whether it be the cutting edge ...