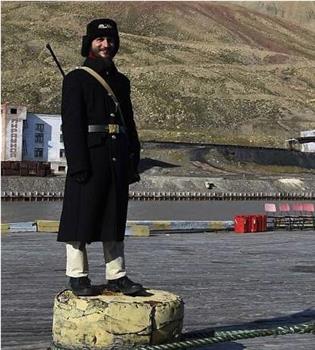 Located just 800 miles from the North Pole on the island of Spitsbergen, the Soviet-era ghosttown of Pyramiden is one of the northernmost permanent settlements in the world. The site was first developed as a mining village in 1936, after the Soviets acquired the rights to mine the local coalfields. Although Pyramiden was abandoned in 1998, it remains remarkably well preserved d...