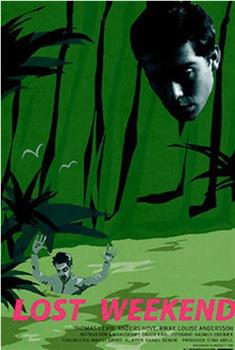 Emil is a DJ - one night he tries to combine his work with a go on the binge. The consequenses are scandalous as the music stops and the disco is quiet. The next morning Emil wakes up in a hotel, without knowing how he got there.  Dagur Kári’s graduate film, LOST WEEKEND, also won a sea of awards (14): For example, Best Feature Film at the Premiere Plans and Clermont Ferrant in ...