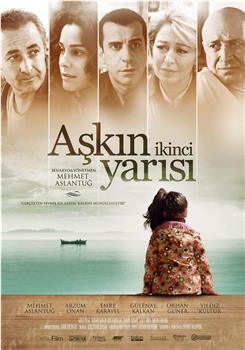 Arif, diagnosed with cancer, separates from his wife whose pregnancy he does not know by leaving a letter behind. He starts a new life away from everyone in a village on the coast. One day Zuhal comes to Arif with his daughter. She is about to go to the USA for a better life for her daughter and herself. Zuhal wants her daughter to stay with Arif for a while. The daughter's sho...