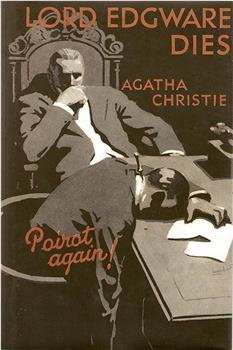 Lord Edgware Dies is a 1934 British mystery film directed by Henry Edwards and starring Austin Trevor, Jane Carr, and Richard Cooper. The film was based on the Agatha Christie novel Lord Edgware Dies, first published in 1933. Trevor reprised his role as Hercule Poirot for a third time, having previously played him in Alibi and Black Coffee, both released in 1931. Like them, it ...