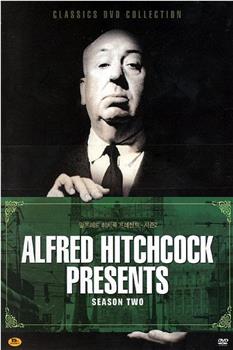 Halloran plays a practical joke on a man named Johnny. He shows him a fake newspaper with a headline reading "World to End Tonight --- 11:45 P.M." Johnny believes the headline and decides to live it up. He gets into trouble and shoots someone. A few minutes before 11:45 he sees the real headline and realizes that he has been tricked. Johnny finds Halloran and shoots him. The re...