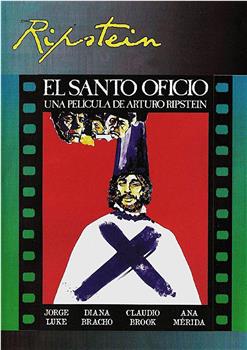 Gaspar de Carvajal, a Dominican, has not seen his family since the age of 10 when he was sent away to pursue the religious life. He attends the funeral of his father, where he notices that the body was washed, then buried in a shroud and without a coffin. Gaspar tells his confessor that he suspects his family, Jews converted to Catholicism, are still following the old ways. Fat...