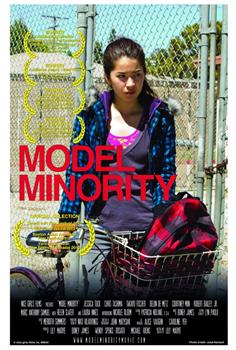 Kayla Tanaka, 16, is half-Japanese, half-white, and totally American. She and her sister, 14-year-old Amberlyn, live with their parents, Ken, Japanese American, and Angie, white, in Jefferson Park, California. Jefferson Park is a low-income section of Los Angeles less than 10 miles from Beverly Hills, but it might as well be a million miles away. When her parents announce their...