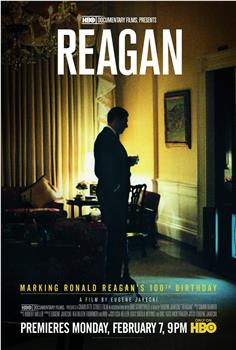 Ronald Reagan as a man, as compared to his legacy, is rich territory for exploration, and a line from Shakespeare's Julius Caesar is just one of the many things that springs to mind after viewing filmmaker Eugene Jarecki's latest opus, Reagan (Jarecki's Why We Fight won the 2005 Sundance Film Festival Grand Jury Prize: Documentary). Speaking at his funeral, Mark Antony said of ...