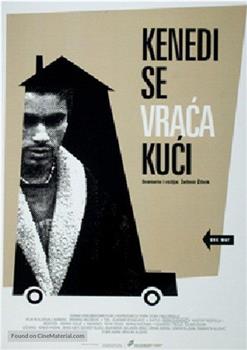 This film is about people who emigrated to European countries during the war years of the nineties. They have lived there for years, had children and took them to schools. In 2002 they were in the “process of readmission” – in a severe and inhumane police actions they were collected from work, from schools and their homes and returned to Serbia. This is the story of two friends...