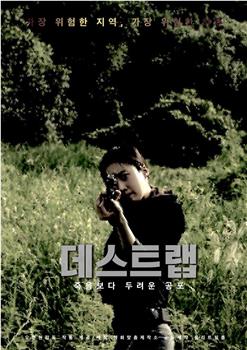 The Demilitarized Zone (DMZ) is a most dangerous zone in the world, which was established on July 27, 1953 when the Armistice Agreement was signed during the Korean War. And now in the DMZ... the struggle for survival of the female police who started to step on the landmine while chasing the jailbreaker. She only has Bluetooth, a revolver, and courage!