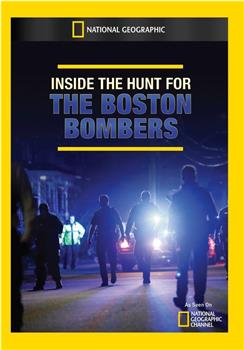 别名：The Hunt for the Boston Bombers

In April 2013, chaos erupted in Boston near the finish line of one of the world's oldest and most prestigious marathons. It was the worst terrorist attack on the United States since 9/11 and led to one of the most extensive and public manhunts in American history. Now, as the one-year anniversary approaches, National Geographic Channel presents a special two-hour *****, Inside ...