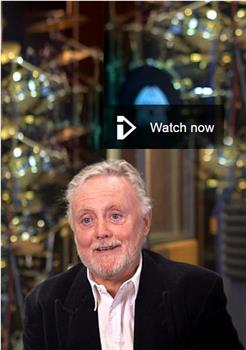 One record company has been a constant presence in popular music throughout our lives. EMI brought the Beatles to the world and in every decade since has been instrumental in producing some of Britain's most celebrated and enduring music. But behind the success lay a very British institution often at odds with the music it released. It had to come to terms with psychedelia, fac...