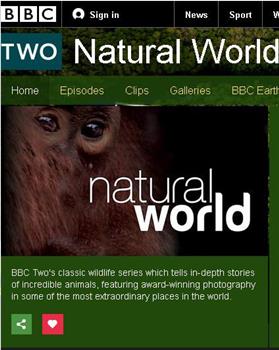 伊拉克沼泽的奇迹原名：Miracle in the Marshes of Iraq，

It's the largest and most ambitious habitat recreation ******* ever known - to bring back to life one of the world's greatest marshlands. And it's happening in Iraq.  Considered to be the original Garden of Eden, the marshes were once Iraq's wildlife jewel, where man and nature thrived for 5,000 years. But in the 1990s, Saddam Hussein drained these gigantic wetlands and turned t...