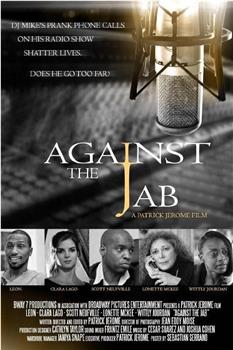 Radio Personality, Michael Washington, known as "DJ Mike" makes fun of people's lives with prank phone calls on his radio show, JAB STAB. His jokes make his show #1 of all morning talk show in the state. However, behind the scenes of the radio show, many unpredictable events develop in Mike's personal life. It leads to an adventure that brings him to the brink of disaster, figh...